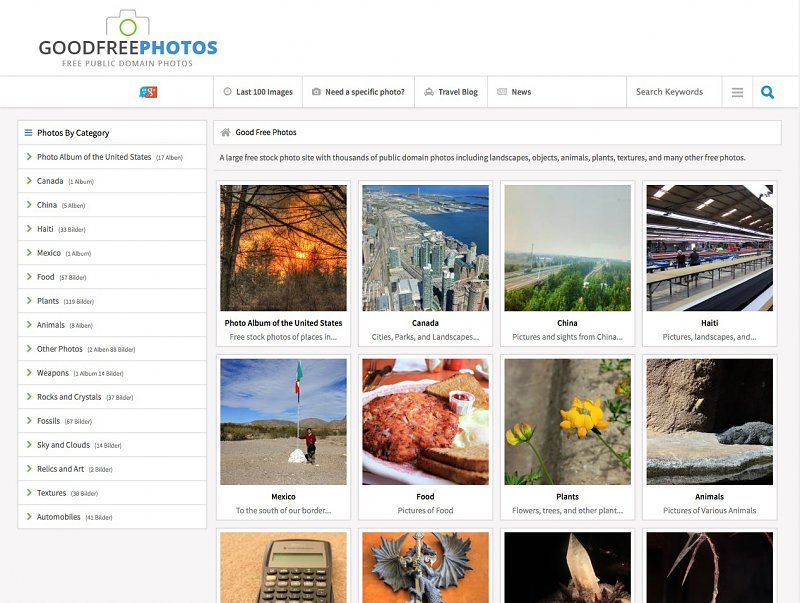 Thanks to our user and contributor Antonio Ranesi the Italian translation got its long needed update. It will be included in the next official update as well but meanwhile you can get it here, too: http://www.antonioranesi.it/news/traduzione-ita-zenphoto-1.4.7

A new responsive theme by our team member gjr: 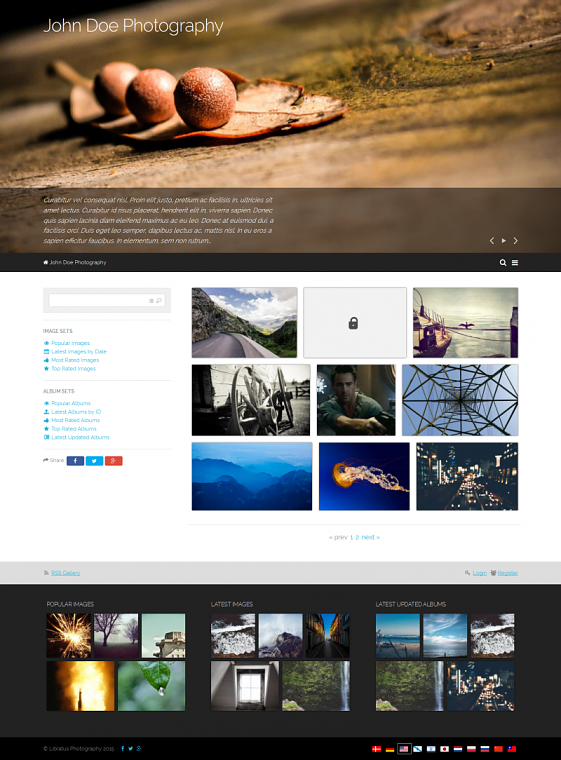 A plugin for displaying OpenStreetMap based maps using LeafletJS with the embeded geo coordinates of an image or the images of an album as markers. Alternatively you can also create custom maps with markers.

zpBase is generally compatible with 1.4.7 but because it made direct use of an now obsolete internal function of the print_album_menu plugin you need to download the theme's master (not 1.0 from the "releases") from its Github page for Zenphoto 1.4.7: https://github.com/gjr-osweb/zpbase/archive/master.zip

We are sorry that it took longer for this bugfix release than usual. Those who follow us regulary may know about a certain reconsolidation last year. Also we are preparing the next major release behind the scenes already as we hinted on the forum a while ago. We are all doing this in our spare time so we may release less often than before from now on.

This is a bugfix and security release. We follow more or less semantic major.minor.bugfix version numbering from now on. This release would have been 1.4.6.1 following the former numbering.

We may also add minor features if they don't break any existing functionality. This can be simple additional plugin options like the Zenpage ones listed below or things that were actually correct but behaved weird. We think it is better to add these small things rather than to "spare" for some time later.

Our user Ralf Kerkhoff every now and then posts Zenphoto tips on his site. They are even bilingual in German and English which makes this also a nice showcase of Zenphoto's multilingual capabilities. Take a look: http://en.ralf-kerkhoff.de/kategorie/zenphoto/

A Lightroom 5 publishing service tool based on the Lightroom 3+4 tool https://www.zenphoto.org/news/lightroom-zenphoto-publishing-service updated for Lightroom 5 by Ralf Kerkhoff.